The renowned composer worked on the sound design for the BMW Vision M NEXT.

The 600-horsepower supercar on display in Munich typified the future for automaker BMW: bold, visionary, powerful.

Called the Vision M NEXT, the wedge-shaped plug-in hybrid concept car, wrapped in matte colors like "Thrilling Orange" and "Cast Silver," was equally polarizing and enthralling.

All it needed was a voice.

Car companies have been grappling for years with how to acoustically assist drivers in quiet vehicles. Gone are the deep rumbles, distinctive growls and high pitch whines of an internal combustion engine that have always been a reliable soundtrack and alert system.

In BMW's case, that assignment belonged to Hans Zimmer, the renowned Oscar-winning composer and record producer. BMW hired Zimmer to develop the drive sounds for the Vision M NEXT, which debuted last June to much fanfare. Zimmer and BMW acoustic sound engineer Renzo Vitale spent months at Zimmer's recording studios in London and Santa Monica, tinkering with the "boom sound" that would envelop the driver when the car was in full electric mode.

"We had to create a whole new soundscape," Zimmer told ABC News by phone. "We were not tied to the sound of a petrol engine anymore. I can't remember how many versions were produced; it's such a fluid process. You start with an idea and play around with it, see what reaction you get. The sounds do have to serve a purpose."

Zimmer described the final result as "poetic," adding that the sound had to match the driver's adrenaline as the Vision M NEXT picked up speed.

He will also be in charge of developing e-sounds for future BMW EVs and plug-in hybrids, a project called BMW IconicSounds Electric. Composing a soundtrack for a silent vehicle was no different than composing a film score or writing a piece of music, Zimmer said.

"It's just interesting for me to be able to work with a completely different new medium," he said. "As this conversation started to develop around electric cars, it made me think as a musician, what could the world sound like?" 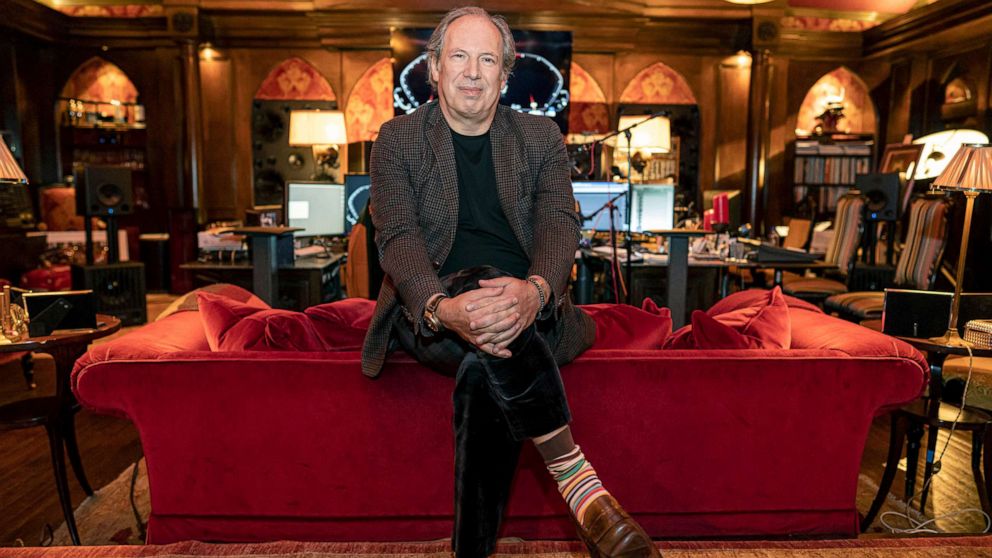