BIZBASH: THIS BOSE LAUNCH PARTY WAS POWERED BY SOUND THANKS TO TECHY TOUCHPOINTS AND INTERACTIVE DEMOS

Bose celebrated the release of the Bose QuietComfort Earbuds II with a launch party built around the message “sound is power.” Here's how every decision elevated the event’s tagline.

NEW YORK—Bose launched its highly anticipated Bose QuietComfort Earbuds II at a sought-after soiree on Sept. 7. And while the evening launch party commemorated the new product’s introduction to consumers, it also celebrated "sound is power" (a fitting initiative for the well-known headphone and speaker company).

Bose tapped Santa Monica, Calif.-based experiential firm Mirrored Media to bring the “sound is power” message to life, and it did so with a press event and blowout launch party at The Glasshouse, which boasts panoramic views of NYC’s skyline from its location on the West Side.

Upon exiting the elevator—which transported the 1,000 tastemakers on the guest list to the venue’s sixth floor—the members of press, Bose stakeholders, designers, models, and musicians walked through an immersive sound tunnel leading to the product reveal, and ultimately into the main event. 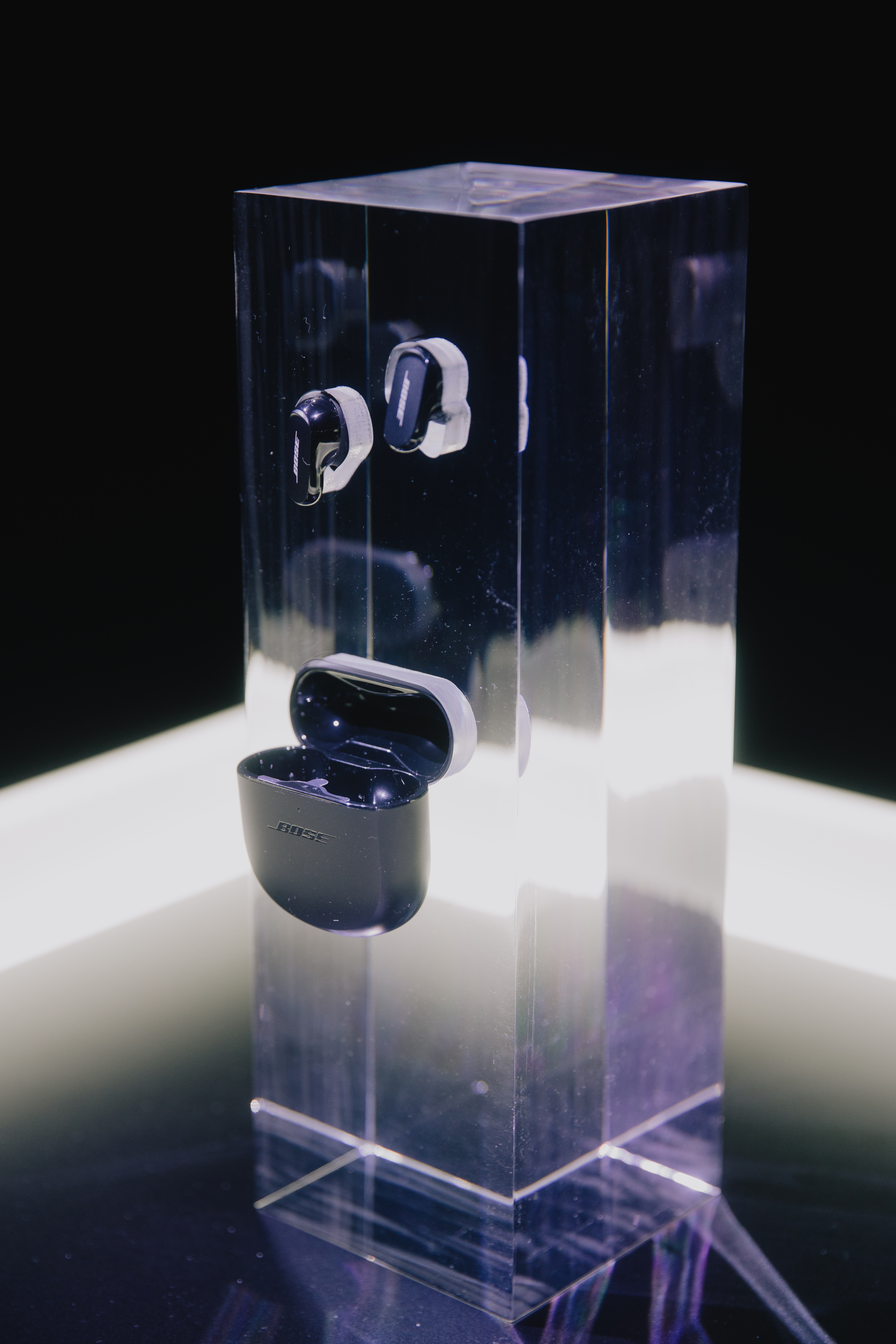 The main event space featured two interactive video booths for attendees to curate and share content. Justin Lefkovitch, the founder and CEO of Mirrored Media, noted that the “robotic ‘Glambot’ arm” in a silver-clad corner was a standout. The tech-touting activation “gave guests a chance to model their earbuds as they struck a pose” in front a textural wall decked out with LED tickers and studio lights that made for the perfect social media-worthy shot.

And thanks to Glambot, Lefkovitch explained that similar to the slow-mo snaps fans love from stars on the red carpet, “the camera was able to begin on a tight shot of the earbuds inside the subject’s ear, then pull out and rotate rapidly to feature a full body shot that allowed guests to get creative with their content.” 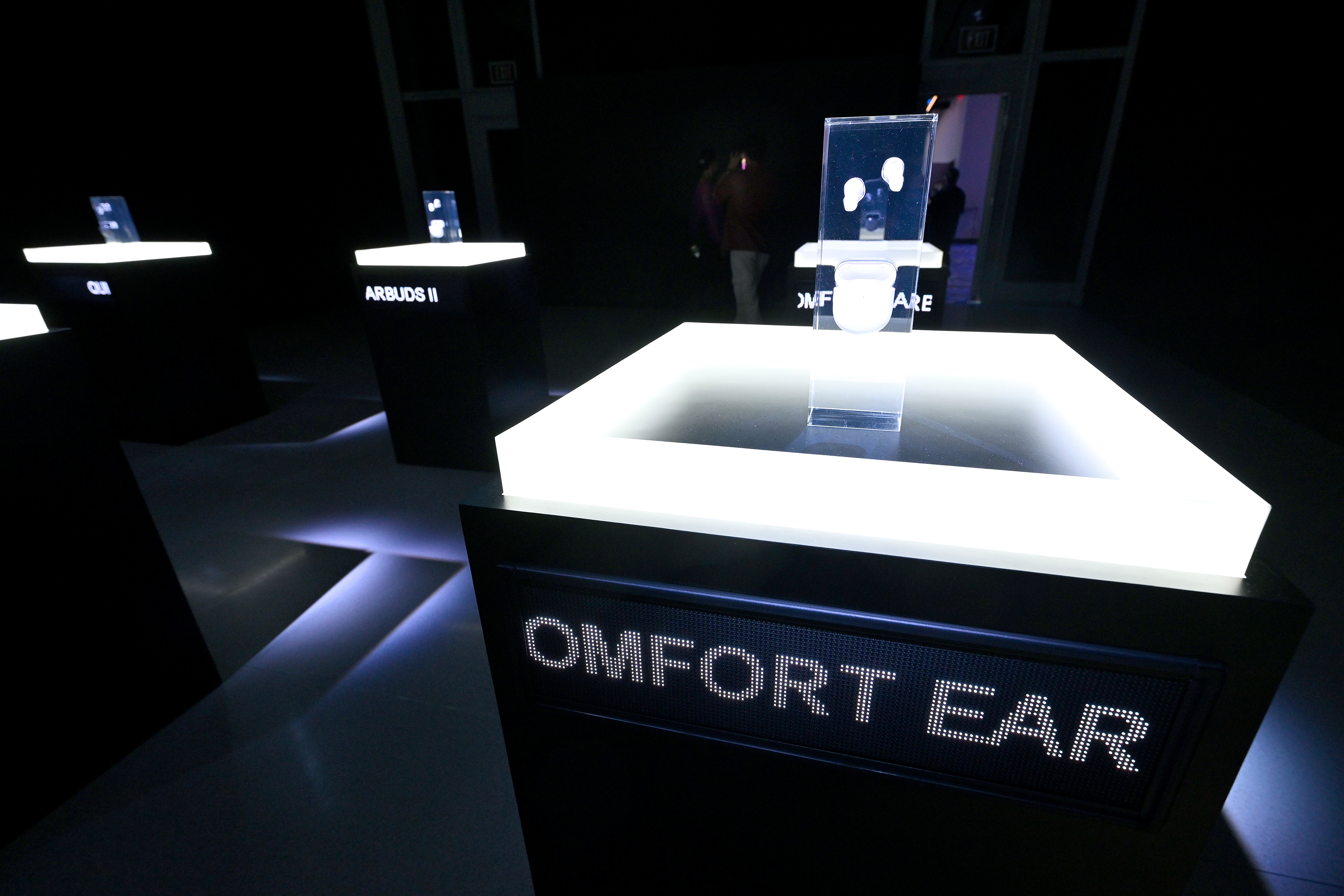 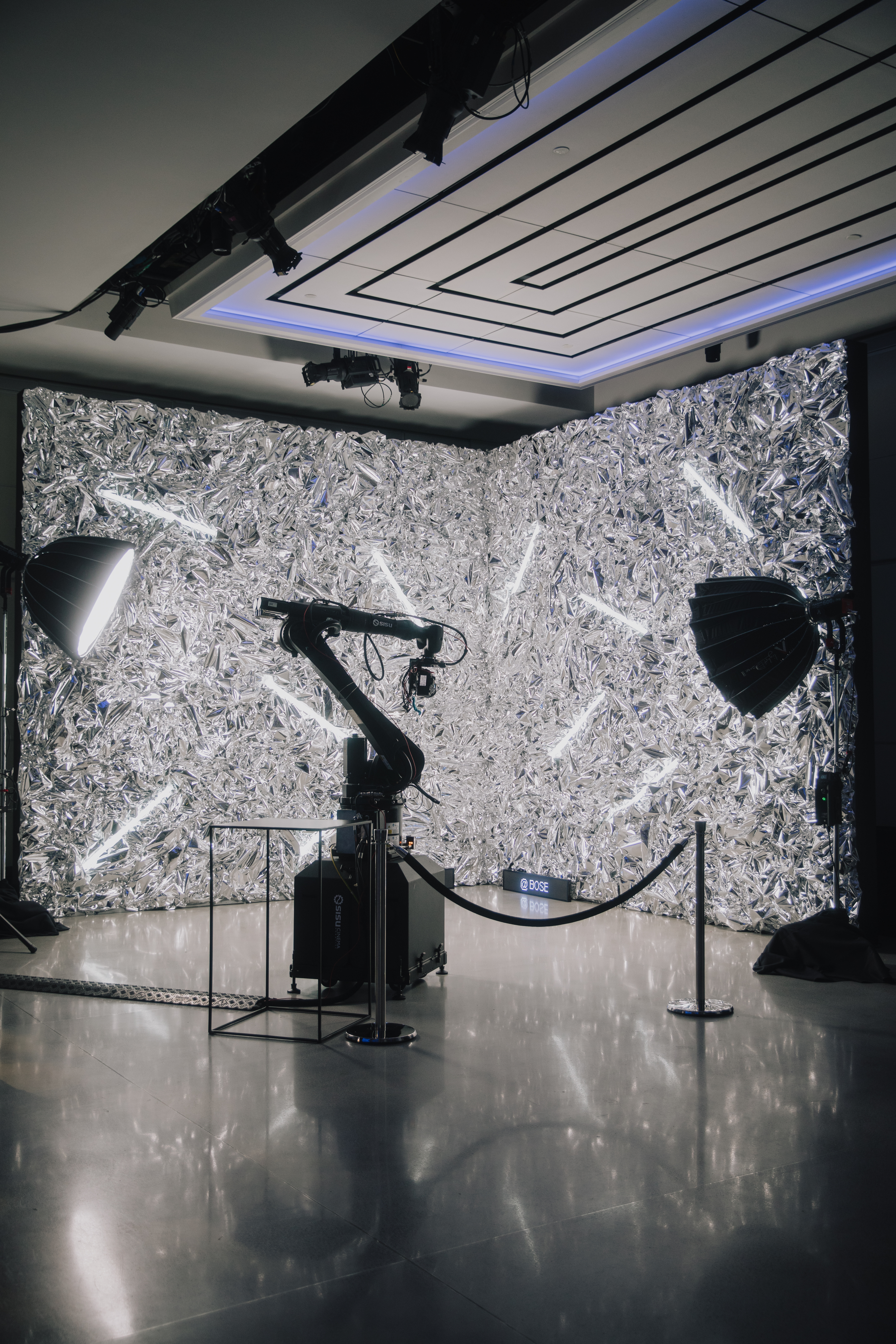 Lefkovitch also made sure to commend his team, adding that the Glambot activation was a “creative solution to shareable content opportunities,” thanks to its ability to capture such a small product in users’ ears—something that would otherwise be difficult to translate through photo or video.

Meanwhile, in the sound-powered Record Room, visitors became a part of the installation. Here, they could interact with a drum machine where, upon pressing different buttons and turning knobs, they changed the sound and lighting around them. With Bose-branded records fashioned into a three-dimensional wallpaper in background, the hands-on activity made for the perfect shareable video. Naturally, while the Bose launch looked to build hype around the brand’s newest earbuds, Lefkovitch noted just how purposeful each design decision was.

He explained of the Record Room: “This content piece was based on the personalization of the Bose QuietComfort Earbuds II, demonstrating that users have total control over their aural experience with the product.”

However interactive the activations were “that presented the product in a way that showcased both its functionality and design,” Lefkovitch cited actually “showing guests the effectiveness of the noise canceling” to be the most challenging feat. Challenge accepted with a seven-minute product demonstration experience that Mirrored Media’s CEO described as “magical” for its ability to allow guests to demo the earbuds along with “synchronized audio, lighting, 3D projection mapping, and live host cues.” 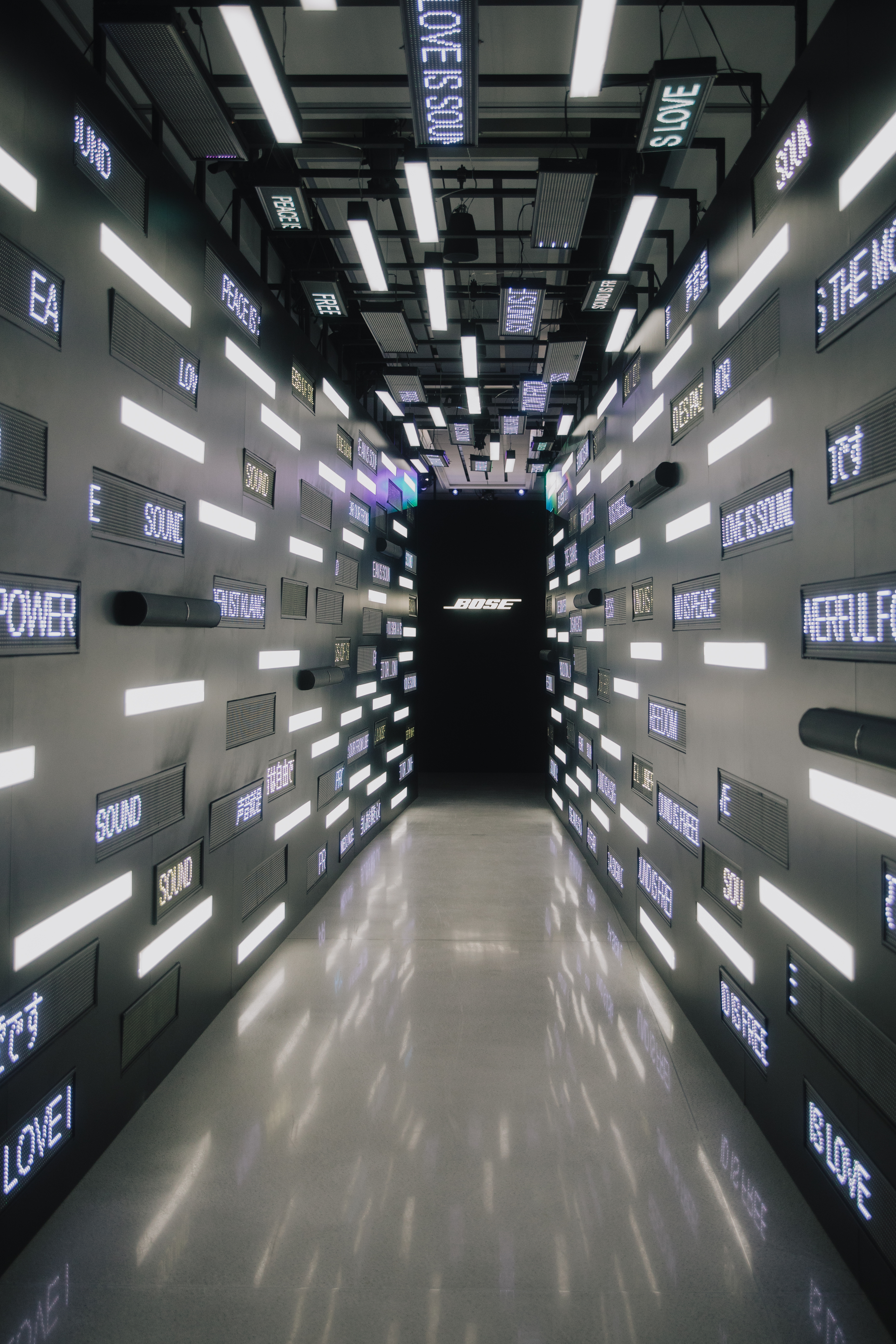 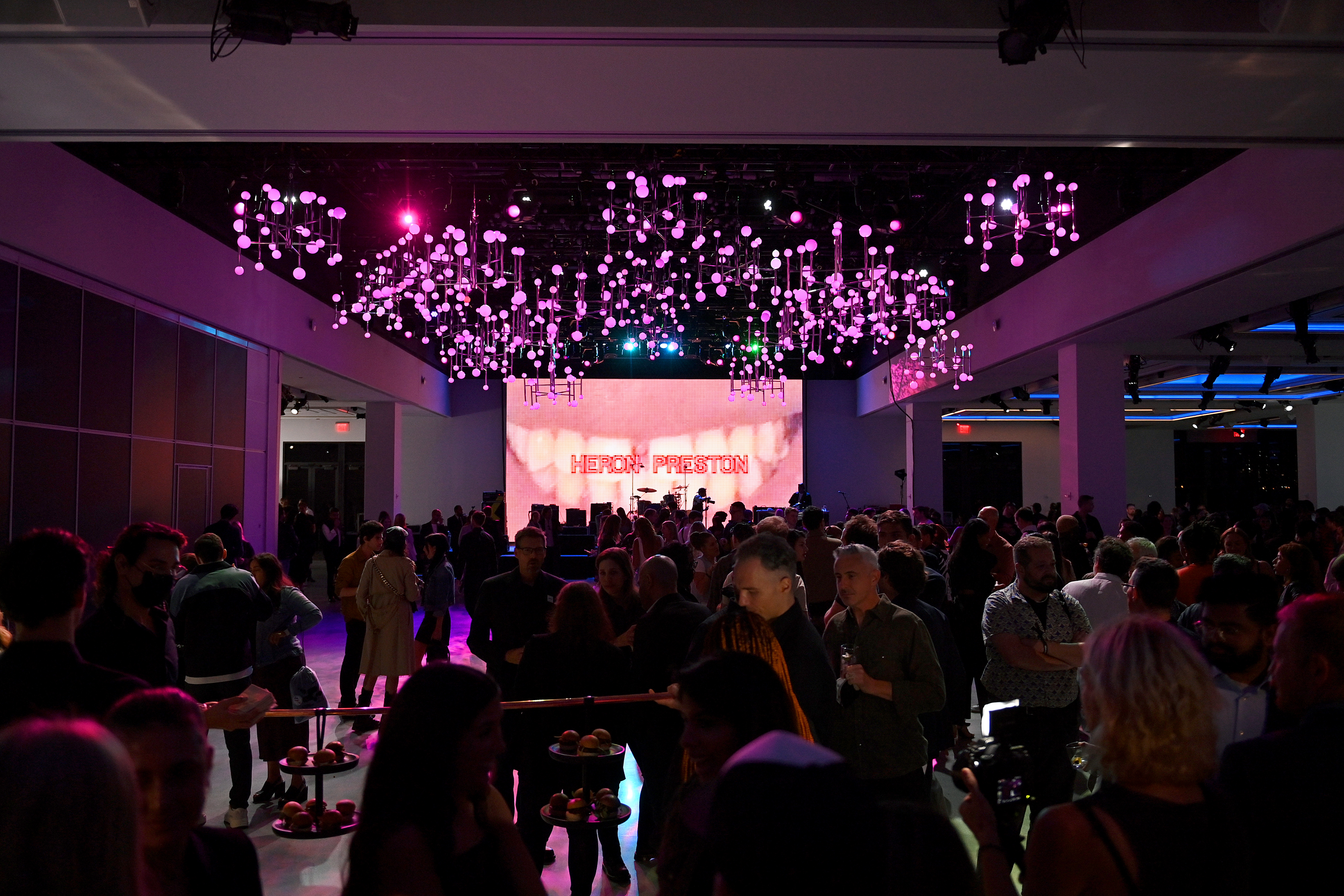 Albeit extraordinary in design, the demo “provided a real-life picture of how the earbuds would perform in common scenarios,” Lefkovitch said, noting the pressure he felt to execute a successful product demonstration experience as “noise canceling is an effect you need to experience to believe and understand.”

To solidify the “sound is power” messaging even further, fashion designer and DJ Heron Preston, DJ William Lifestyle, and The Strokes performed. And in a nod to the event’s timing—it took place during the same time as NYFW—guests could stop by a merchandise station where on-site professionals with handheld printing guns helped them customize exclusive Bose and Heron Preston merch that boasted the event messaging.

And “the experiential touches went all the way to food and beverage,” Lefkovitch noted. Mirrored Media also helmed F&B curation, which included a pour-over bar that Lefkovitch said was “a striking visual” due to its “glass funnels atop a tiered maple and brass shelving unit.” He explained that “the funnels were filled with fresh ingredients that infused the cocktails with flavors and changed color as it dripped down into the glass.”

On the menu: a hibiscus margarita nicknamed the “Silencer” with tequila, mezcal, ginger, fresh lemon, and hibiscus, as well as the “Comforter,” a bee's knees-style mix of gin, lemongrass, honey, and green tea. 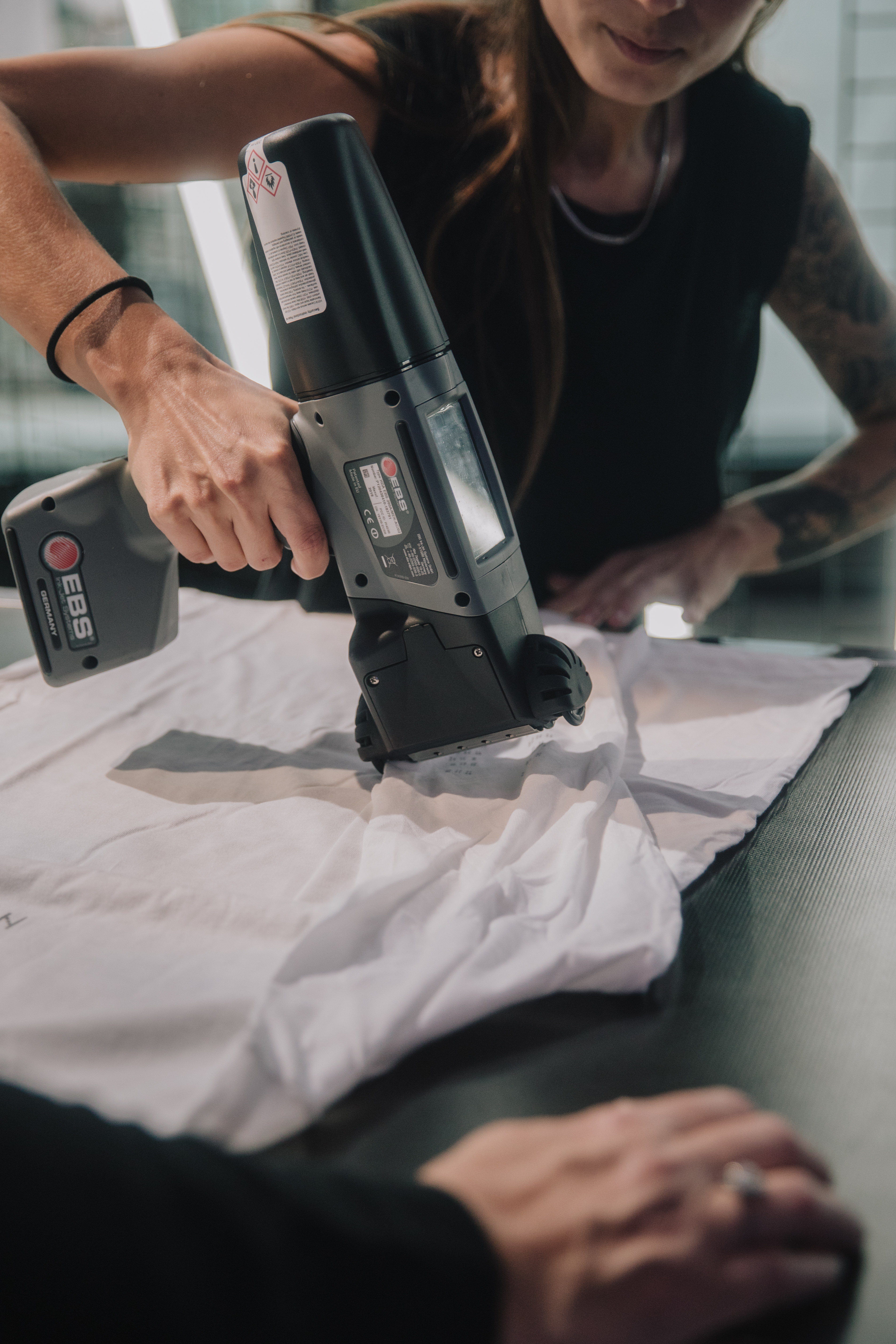 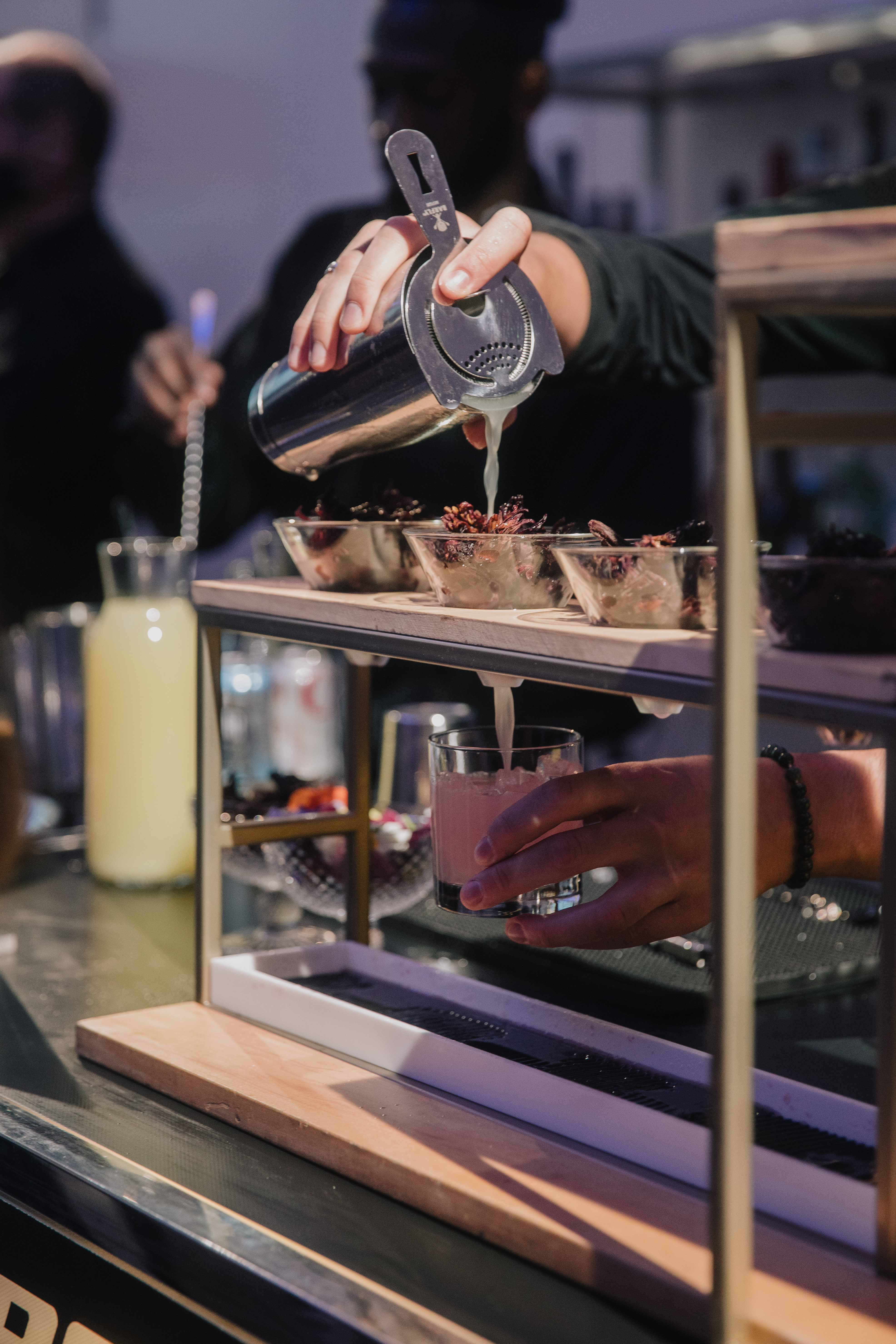